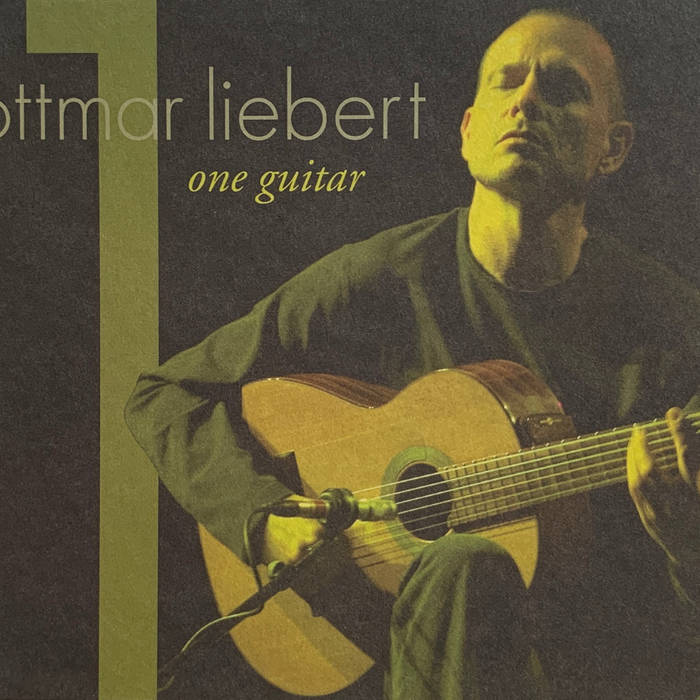 Uploaded in high definition, a bit depth of 24 and a sample rate of 96kHz

From the March 2007 issue of Guitar World/Guitar One magazine:
…he’s taken his flamenco/world-music hybrid to a new, more introspective level here, with beautifully haunting six-string explorations that are, impressively, mostly improvised. And the Lieb doesn’t just show off his chops, which include walking intricate bass lines over tremolo picking, or ripping out blazing Spanish Phrygian scales. He’s got passion to go with the speed—and that’s what counts, dammit. MOMENT OF TRUTH: “Night Traveling Raindrops: Nachtreisende Regentropfen” (1:30–2:52) Liebert’s phrasing gives space and evocativeness to the airy single-note melodies before he unleashes a cyclone of countermelodies and arpeggios.

From CultureCourt.com:
In his famous novel "One Hundred Years of Solitude" the Colombian writer Gabriel Marquez has a scene where a Conquistador is recovered from the bed of a river, a husk within a heavy suit of armor. This piece of folk archaeology is part of the imagery that drives the story as a cultural echo. There are similar echoes in Ottmar Liebert's new CD of solo acoustic guitar, that is, the ghosts of Spanish flamenco within the dreamscapes of the New World. One Guitar: 13 tracks of contemplation, meditation, exhalation, levitation... and exquisite solitude.

From Disc Reviews: December 2, 2006 : The Morning Call Online:
The individual tunes, all of which he composed, could be considered scrumptious tapas in an alternative cafe. But actually, they’re small prayer rugs — brilliant-hued weavings of pensiveness and feeling.

From Ken Wilber:
Music that is haunting in its beauty and depth. Highly recommended!

Bandcamp Daily  your guide to the world of Bandcamp

outré black metal, with a Victory Over the Sun interview and music from Liturgy and Jute Gyte.